Creepy dog has waged a war with the local squirrel, and I, by extension, have joined the battle.

It all started on Saturday afternoon when the curious rodent wandered in to our campsite. Immediately, Creepy dog had chased the Squirrel in to a tree, as is the natural order of things and, failing to understand she is a mere 14 inches tall, spent the better part of 10 minutes desperately trying to reach the squirrel who was perched a relatively safe distance up the tree (approximately 13 feet off the ground).  From my own perch in a near by chair, it would appear that all is right in the world, the sun continues to rise each morning and dogs continue to chase Squirrels.

Eventually, the dog lost interest and returned to her bed while I lounged in the afternoon sun, thinking the squirrel would gracefully leap from tree branch to tree branch away from our site, you know, natural order of things and all.

Apparently I was ill informed on the inner workings of squirrel behavior. Instead of quietly walking away from the situation, Squirrel (I shall call him Sergeant Peanut) decided instead to embark on a 45 minute lecture from his lofty perch in the tree.  Of course no lecture would be complete without the occasional bits of tree bark and pine cones launched in our general direction alongside the equivalent of Squirrel insults. Other campers were beginning to take note of the racket emanating from our campsite, pausing  on their afternoon strolls to shoot curious looks in my direction as I tried my best to act casually. I buried my nose in my book and acted as if I was peacefully unaware of the disturbance.

Of course, being verbally assaulted by a rodent was not the most glamorous  part of camping, and after enduring a barrage of chattering and bits of tree for close to an hour, I could stand it no longer and retreated indoors with the dog.  When I later emerged, the Squirrel had moved on and the forest was once again a peaceful refuge, or so I thought. 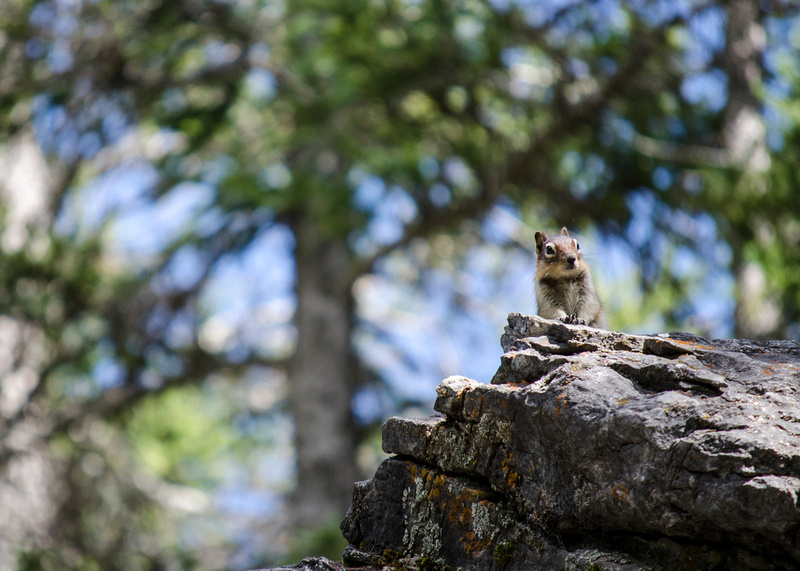 Sergeant Peanut has enlisted a companion, 1st Captain Jiffy.  Together, the Squirrels have advanced their enemy line a staggering 8 feet North from where yesterday's battle had taken place.  This has given Sgt. Peanut and his troop a marked advantage over the dog, namely the number of trees, posts and picnic table legs to wrap a leash around, which lie scattered across the battleground.  Indeed, with every squeak, chirp and nattering assault launched by the team of Squirrels, the dog's reach lessens. Her leash increasingly tangled around the picnic table and tree stumps, her tail taut with bloodlust she barks and whines and paces until the only thing she can reach is her bed. The dog lies down in a cloud of defeat while the Squirrels chatter farther and farther away high up in the tree tops. 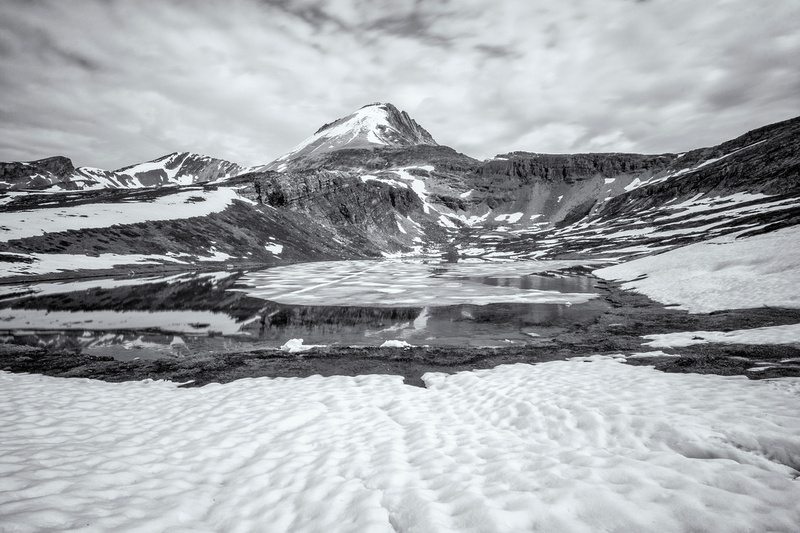 I sleepily emerge from bed to ready myself for the day, it is early and the world is quiet. Creepy dog is happily buried under a pile of cozy duvets.  I stand at the door with a cup of coffee in silence, the sun is just beginning to cast a diffuse light through the trees, revealing the destruction around camp. A light fog rises from the ground as the sun warms up the morning dew, and evidence from the previous days battle come in to view. The battle between the Free Squirrel Republic army and dog has left wreckage littered around the trunks of every tree within a 25 foot radius around camp.  The Squirrels had advanced their terrirtory a staggering 17 more feet in yesterdays battle, unprecedented advancement for such a small army.  Tree needles, bark and pine cone form a solid defense line against little dog feet, combined with the battle wounds inflicted with the force of a 25lb dog reaching the end of her leash at full speed, the Squirrels have a strong advantage in this war.  Creepy dog, having put up another solid fight in yesterday's battle, lies in bed, fatigued, depressed, defeated.  She reluctantly crawls out of bed and approaches her bowl of kibble, too depressed to eat, too exhausted to keep fighting. Upon stepping out doors in to the forest, Creepy dog's tail, nose and ears perk and she soldiers on, and all is right in the world.  The sun rises each morning and dogs continue to chase squirrels.

Me?  I don't really pick fights with Squirrels, least of all Sergeant Peanut. I just sit in my chair drinking coffee in the warm morning sun, weathering Squirrel insults and sticking my nose in my book to write about it in a concerted effort to act as casually as possible anytime somebody walks by and shoots bewildered looks in my direction.  I wonder what those nuts will come up with tomorrow. 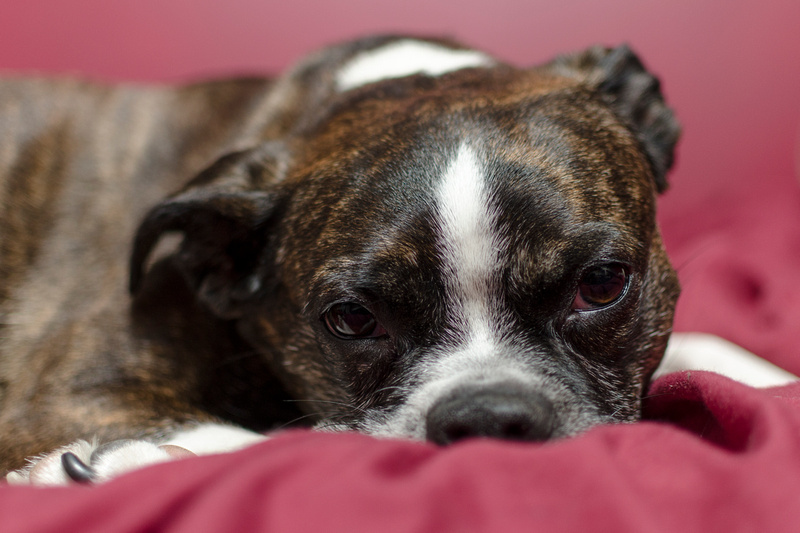