After going on a shopping spree to pick up some new winter gear, I needed to test it out!  Had I known less than a week later, southern Alberta would be engulfed in a full blown blizzard, I may have been able to save some gas money, but catching the sun rise over Bow Lake was well worth it.

I woke up at 3 am to shower and grab some coffee and snacks, I was surprised to find out that Mr. Bastard was awake and planning on joining me as photo adventures are exceedingly boring for those without cameras.  I was happy that he came along though, company is always nice

The road conditions from Calgary all the way up the Icefields Parkway were less than ideal and the drive was slow going, lots of black ice and drifting snow on the highway. We were in the middle of a chinook and the wind gusts were polishing the pavement with snow.  Good thing we left early because we arrived at Bow Lake not long before sunrise. We had very little time to trek through the waist deep snow ( Just in case you thought walking through waist deep snow sounded fun, you are mistaken. It sucks.) and onto the ice.  Fortunately, the ice was clear and the frost flowers were in full  bloom. Something I have not yet had the opportunity to see in person, they are beautiful little formations that delicately flutter in the wind. 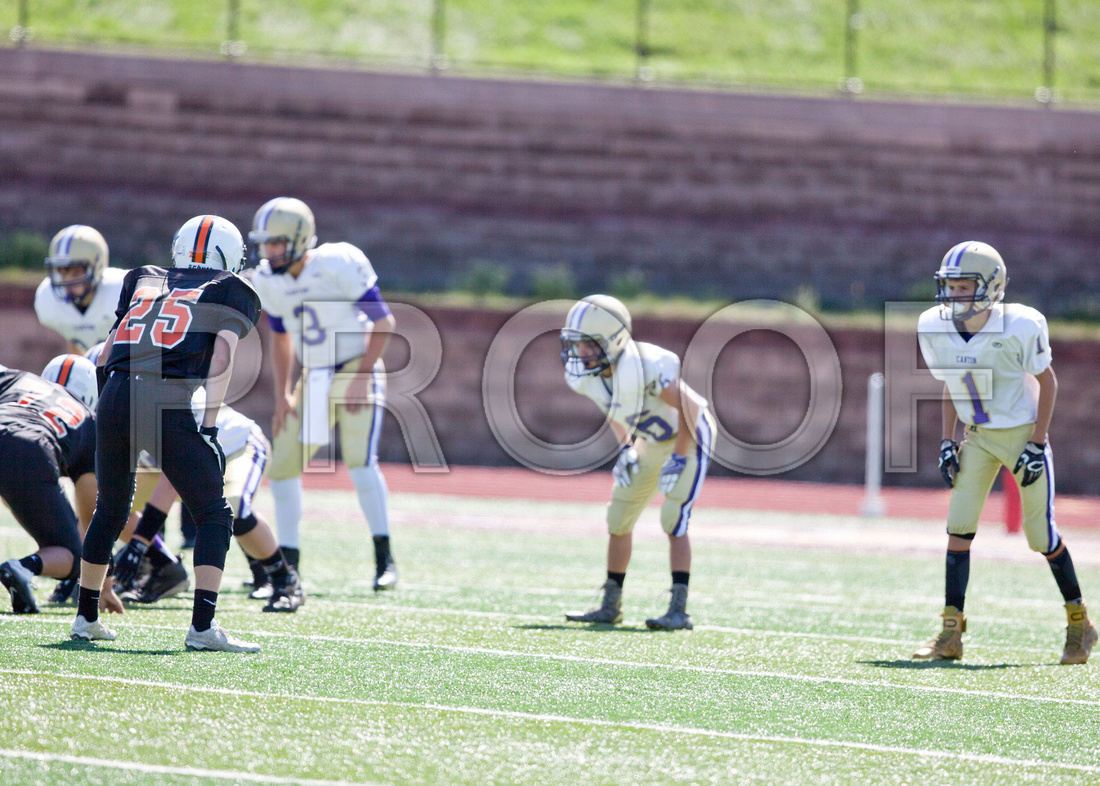 We hung out on the lake for the better part of 2 hours and were treated to a beautiful sunrise before the sky clouded over.