Ok, I have a blog therefore I'm obligated to do a year in review post, is that how it works?

2014 was a strange one, photographically speaking it was full of a lot of highs and I'm happy that it has been my most successful year yet (though I intend to say that of every year), but personally,  it was a challenging year and I'm very happy it's nearly over. I'll let you know about the crappy parts of 2014 - but I'll keep the downers to a minimum, that's not why the internet was invented:

A few weeks after bringing her home, our new puppy was attacked by wild dogs while I was on a sunrise photo shoot.  It happened right before our 3 week European vacation setting us back a large chunk of cash, though without the amazing generosity of some good friends (and strangers) we would have had to cancel our trip altogether.  Creepy recovered fairly well aside from some behaviour issues that continue to improve over time. The attack on the poor pup scared the hell out of me and it has been a long road to even be able to leave the safety of my vehicle for those sunrise photos I love so much. I have managed to gather the courage to leave my truck by myself exactly one time since the end of May, though I'm determined there will be more.

Shortly after Creepy's attack every appliance in the house broke at the same time and then at the end of summer our neighbour started a 2 alarm fire and nearly burnt down both of our houses.  It was, as one friend pointed out "A very grown up thing to have to deal with"  When the tree between our houses lit on fire, priorities were  surprisingly very straight: Evacuate beloved Roommate, Capture terrified little Dog, Grab Photos. I attempted to find my Grandfather's banjo but I had, in my super quick thinking as the power lines lit on fire, shut off the breaker box a bit prematurely and couldn't find the banjo in the dark.  Fortunately, the damage to the houses was minimal and only our wallets and insurance ratings suffered along with some stuff. Just stuff.

A photo posted by Llisa Bastard (@llisabastard) on

This past autumn also marked the end of both of my bands, one petered out naturally and The Rigormorticians went out with a bang with the release of our final album.  I'm sad to see it go as I credited The Rigors with a large portion of my identity and feel as if a part of my "self" is missing now. I am adjusting, though I'm quite looking forward to playing bass in new projects when they arise, especially ones that don't require dealing with the multitude of annoyances that come with being covered in fake blood, even if it's minty fresh flavoured. 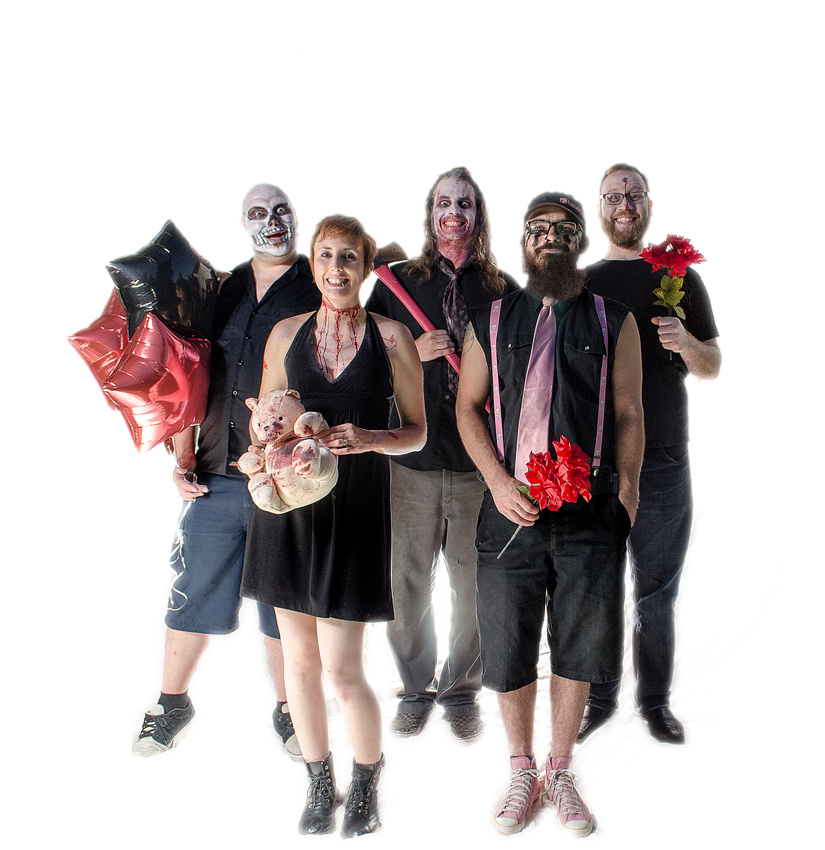 Fortunately, through all this I had photography as a constant passion to distract me, motivate me to better myself and challenge me to face my fears. Plus, now that I find myself with a lot more free time, it keeps me busier than ever and I'm excited to see what the new year brings.  So without any further woe is me self indulgent BS, on to the happy year in review stuff! 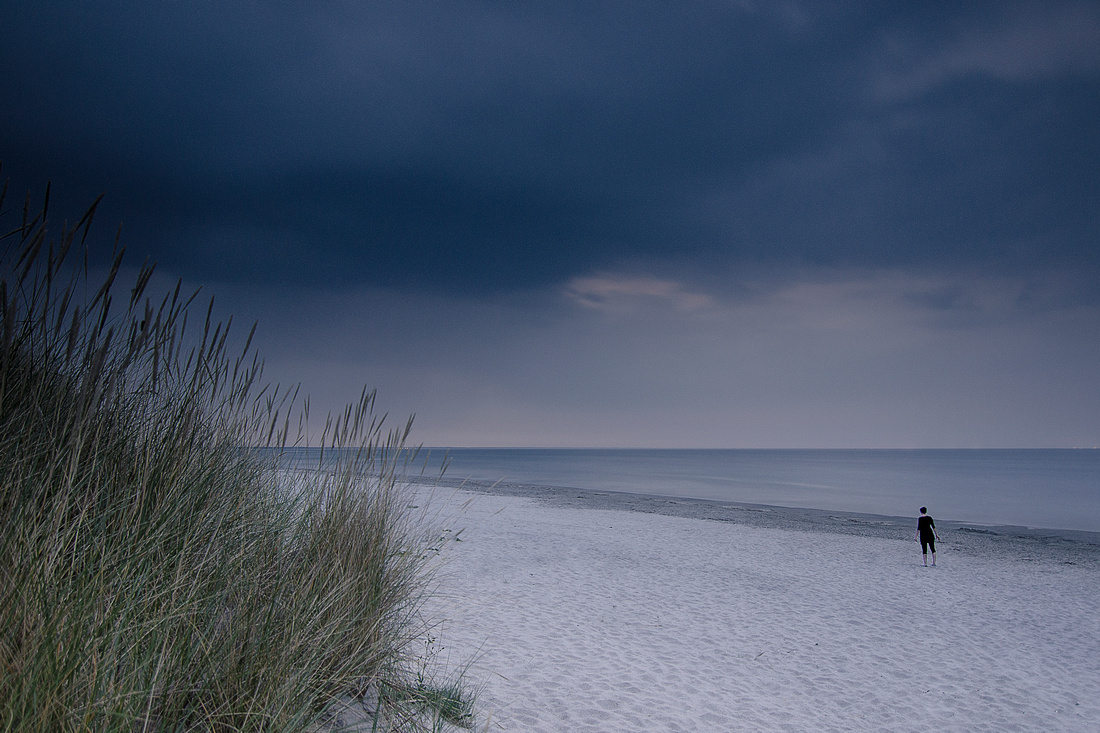 On the photo side, and the brighter side, 2014 was a lot better looking. I was a top 10 contender in the Alberta Emerging Photographer contest (for the under 30's). I've been told that I had one of my photos on a billboard though I never did get to see it in person. I put together another successful Sixth Degree Collective exhibition for the Exposure Photography Festival, this time on my front lawn. I stuffed about 80 people in my house for the opening party and then stuffed the guests full of chocolate chip cookies while musicians kept tunes flowing out of my basement.   I was even asked to speak a bit about my own photos in the exhibit at a small gathering put on by the Exposure Fest. I did speak. The words were coherent.  Some people even laughed at my jokes -always a bonus when they laugh with you.

A big plus for 2014. (Really, I'm not being facetious) I bought some rubber boots. Finally! (How sad has my life become that an $11 pair of ugly rubber boots makes a year in review post)  I still have a tendency to overstep my boundaries - with the boots - and wind up with soaking wet feet, but I'm learning.  They really do open up new possibilities for photos, not that the lack of boot ever stopped me before, but at least I'm more comfortable now and less likely to get hypothermia.  Now if I could only find some gloves that I don't immediately rip off when I'm trying to work I'd be set.

I added an 11-16mm 2.8 Tokina lens to my arsenal this year, a lens that I don't know how I lived without for so long.  She's pretty, she's beastly and she's a lot of fun regardless of the situation - landscape or punk rock shows. I have managed to keep the gear acquisition syndrome to a dull roar, and I only buy items once I simply can't go on without them, but I had my eye on this one for a while and I was thrilled to see it in my camera bag at last.

A definite highlight of my year was living out my dream of showing my camera around Iceland.  I was also able to add a much needed visit to my family in Denmark to the trip as well.  I left my heart buried in the black sand beaches on the southern coast of Iceland and I can't wait to go back.  I have been slowly editing photos from the trip and adding them to my Iceland gallery, there are prints available if you're so inclined. 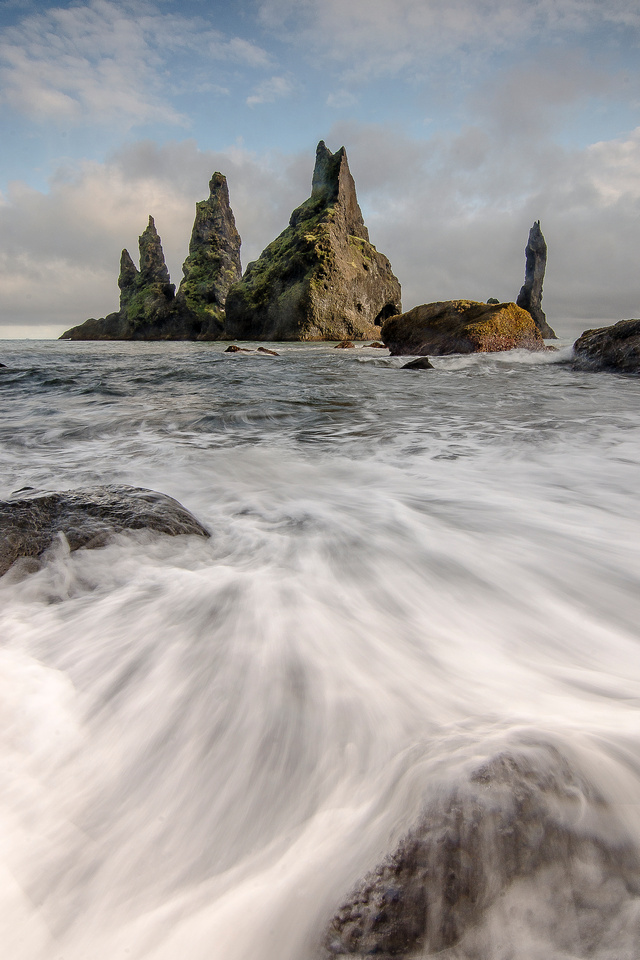 I also ramped up my work with the Calgary Beer Core, taking over their Instagram account and managing to attend a good number of punk/metal shows in the City. I do love a good rowdy gig and there were plenty to choose from this year.  I had an impromptu collection of photos turned into a collage for the annual awards show this year which planted an idea in my head.  The ongoing photos of the punk and metal community over the last several years has provided me with enough material to put on a solo DIY show, so I let my mouth do some talking before my brain could convince me otherwise. The show will be at Verns for the next Exposure Photography Festival in February (but that's 2015 year in review stuff)

The biggest joy this year though has been the introduction of our pup Creepy Bastard, making our little family feel complete. So from our family to yours, have a safe and joyous holiday season and a here's to a great 2015.  See you next year! 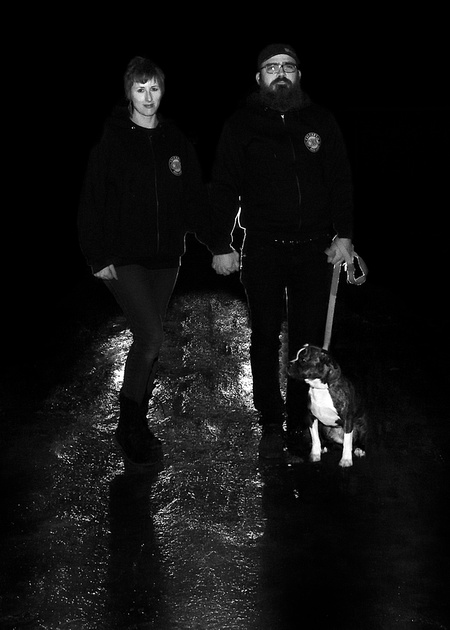