During the whirlwind trip in Iceland, we adhered to a tight schedule.  We studied a map with our drinks every evening, carefully highlighting things to see and do the next day.  By 8 am we were awake, showered, fed and on the road, motoring to the next spot on the map.  However, our schedule was never quite right as there are more than enough distractions along the highway.  One thing I really liked about Iceland was the variety of textures and colours I saw.  Layers of moss and snow, rock and brightly coloured soil and even steam dotted the landscape.  Every so often on our trip around the country, I'd come to a screeching halt in the middle of nowhere and hop out of the car to grab a shot of seemingly nothing - much to the bewilderment of my passengers.

One day, after spending a few hours tediously passing car after car puttering along the highway in the Northern mountains we arrived at a summit and pulled in to a parking lot to have a peek around.  The light dappled the valley below and I grabbed my telephoto lens and began snapping a few pictures.   One by one, the cars that we had worked so hard to pass began to pull in to the lot, and families began hopping out of their cars for quick family snapshots and then making their way back to their cars.

My Dad and Mr. Bastard looked at me with panic in their eyes, they knew that I could photograph a scene for hours if given the chance but I immediately knew what they were thinking. If we don't leave now, all these cars that we worked so hard to pass will be in front of us again, and we'll have to cut at least one stop out this afternoon.  The three of us rushed back to our vehicle, Dad and Mr. Bastard ran and slid across the hood of the car and climbed into the front yelling at me to hurry up.  I did a triple salchow over a senior citizen and stowed away the pile of camera gear into the cargo area.  The team of NASCAR pit stop dudes re-fueled the car.  Zzziiiiip ziiip went the drills as new, faster tires were placed on the car (do they use drills to change the tires? For the purposes of this post let's just say they do) "Let's Go! Let's Go" I yelled as I dove in to the back seat head first. The dozens of tourists, clad in their baseball caps and holding pitchers of beer cheered us on as we successfully made it out of the parking lot first and on to the next stop. 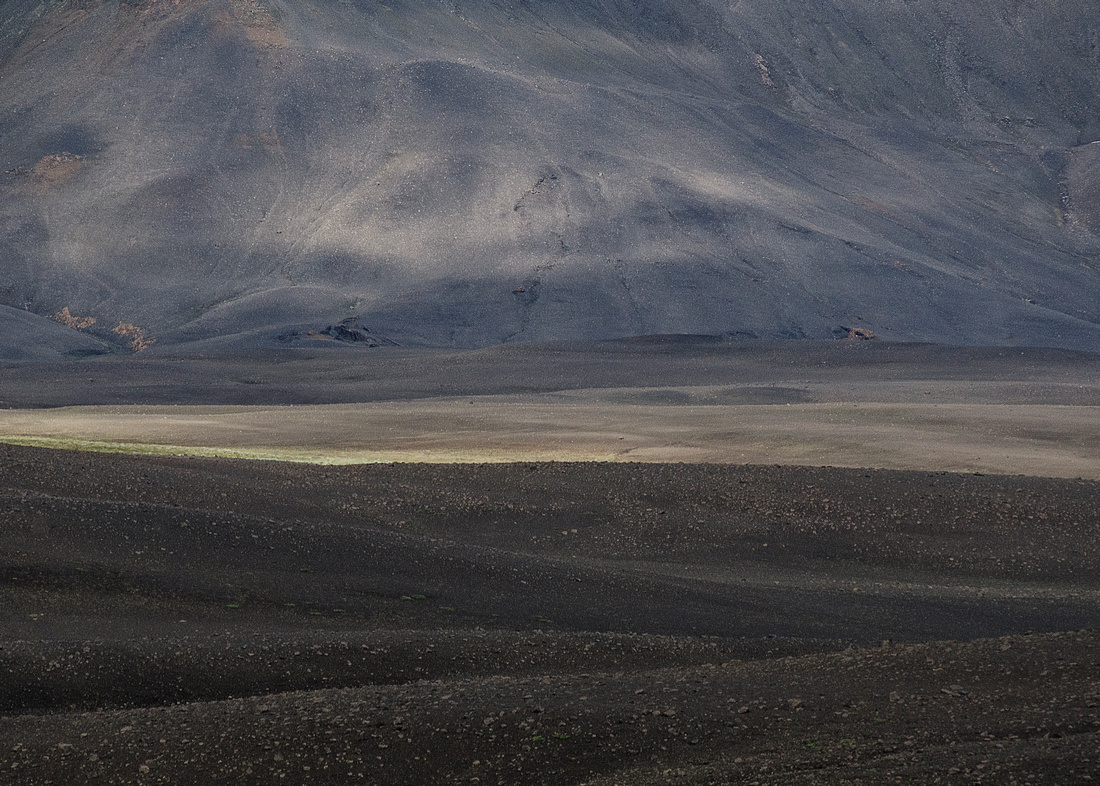 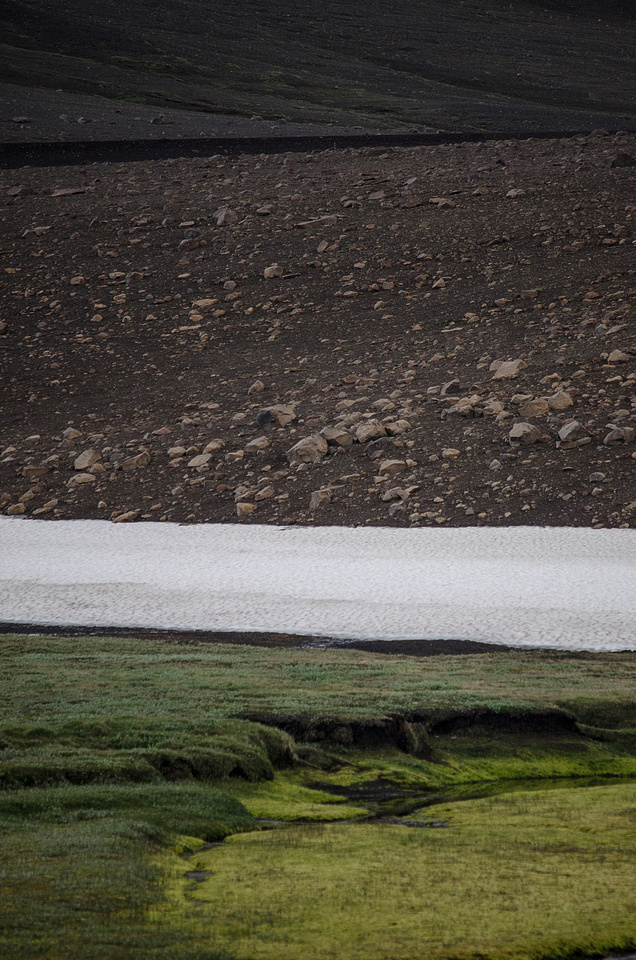 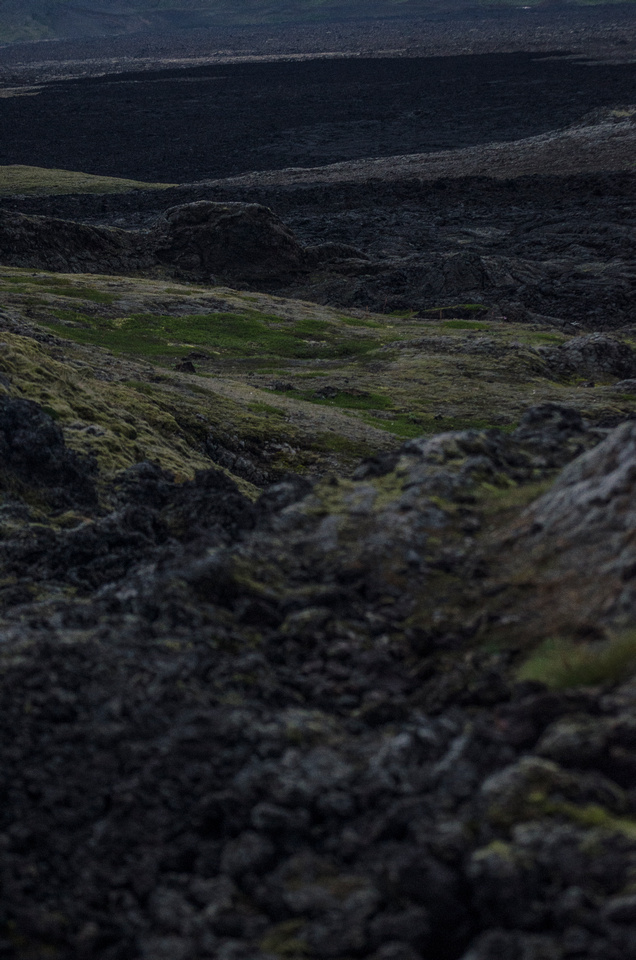 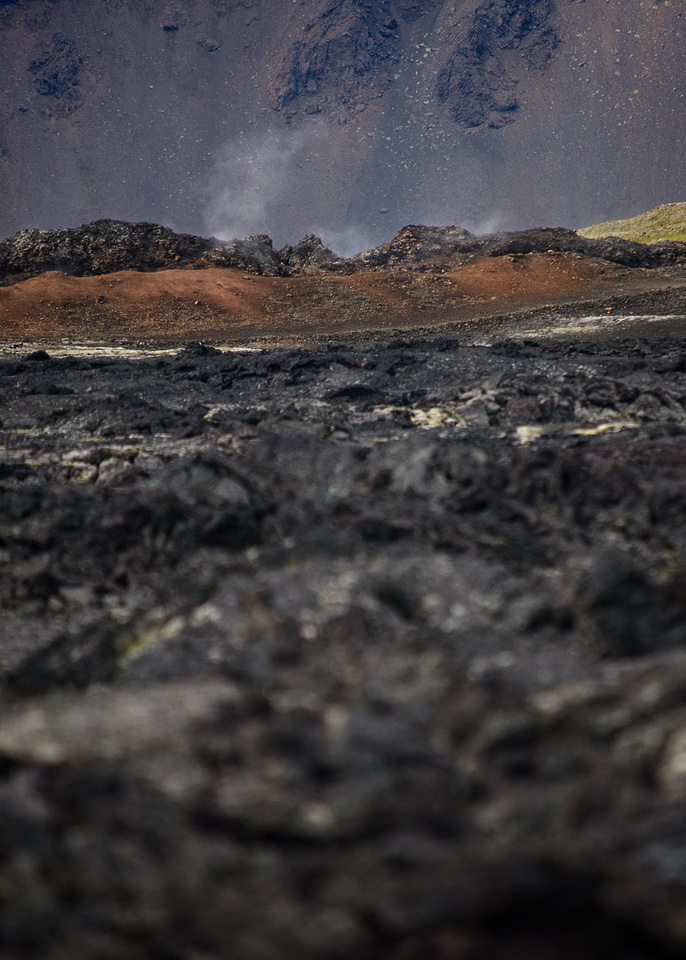