I had been puttering around in the dark for some time Friday night, snapping a few test photos and digging around in the snow to arrange a composition.  I finished setting up my camera and was in the tedious process of arranging a rather unbalanced prop, when I switched on a stronger flash light and noticed a pair of eyes glowing about 30 feet away from me. A quick scan with the light revealed 29 more pairs of eyes and I realized I had quite an audience. My heart skipped a beat. I had been unknowingly sharing my location with a rather large herd of elk.  A bit startled and a little unnerved about my lack of observational powers, I decided to pack up and move closer to humanity. Besides, I felt the deer skull I was parading around in front of the group of ungulates was a bit insensitive on my part. 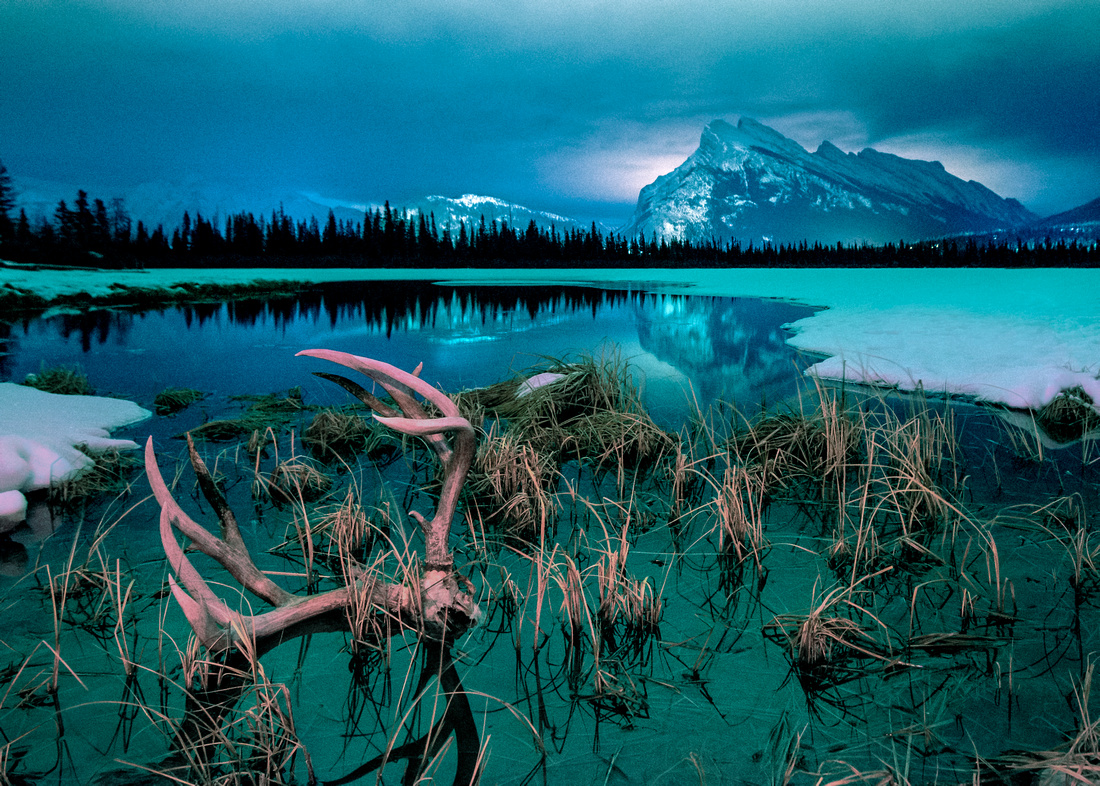 Life & Death in the Mountains 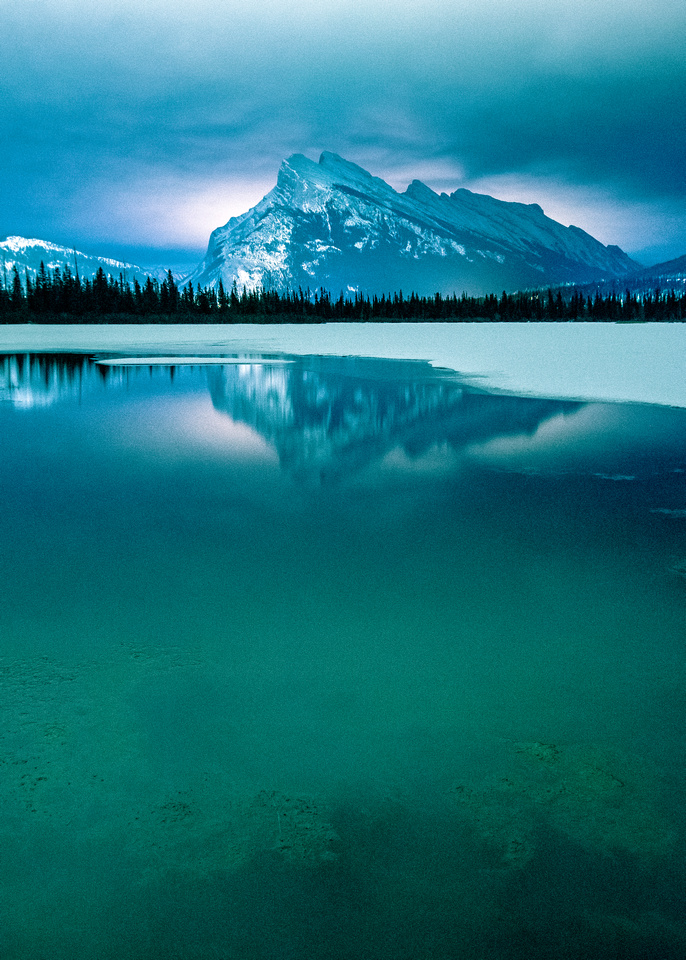