The Stetson doesn't host nearly as many shows as they used to, so it's always a treat to see bands there again. In it's heyday, the room would be full of music lovers every weekend and it's where I first recall seeing The Press Gang many years ago.  The band has certainly come a long way since the early days, so I couldn't miss their CD release show last weekend, especially with such a fantastic line up of bands to round out the night. 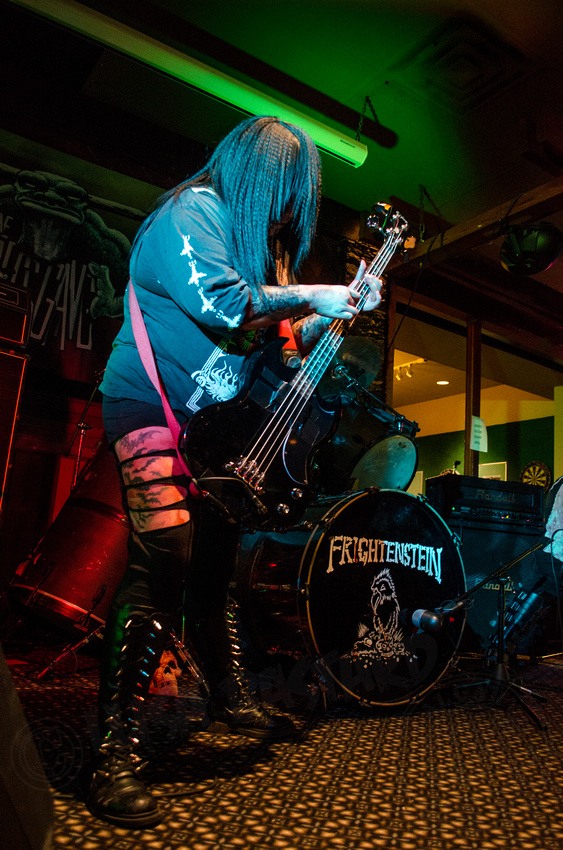 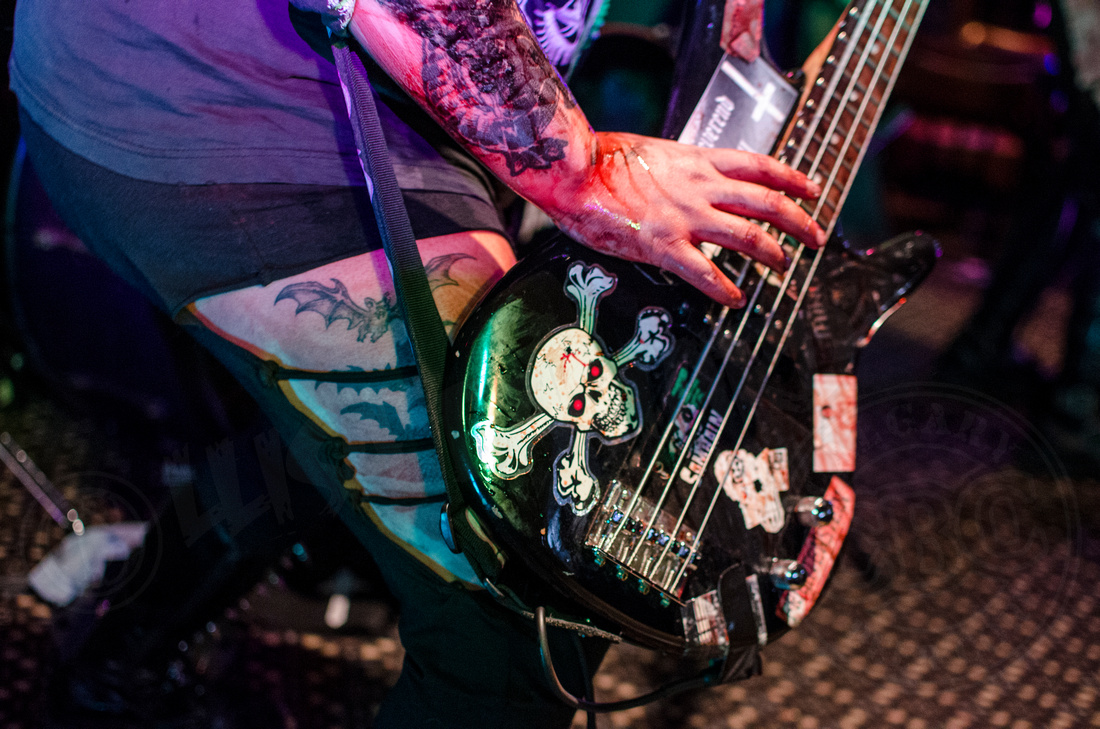 Frightenstein - Horror Punk/Metal act with a well rehearsed theatrical live performance. Underneath all the costumes and fake blood are some of the nicest people you could every meet. 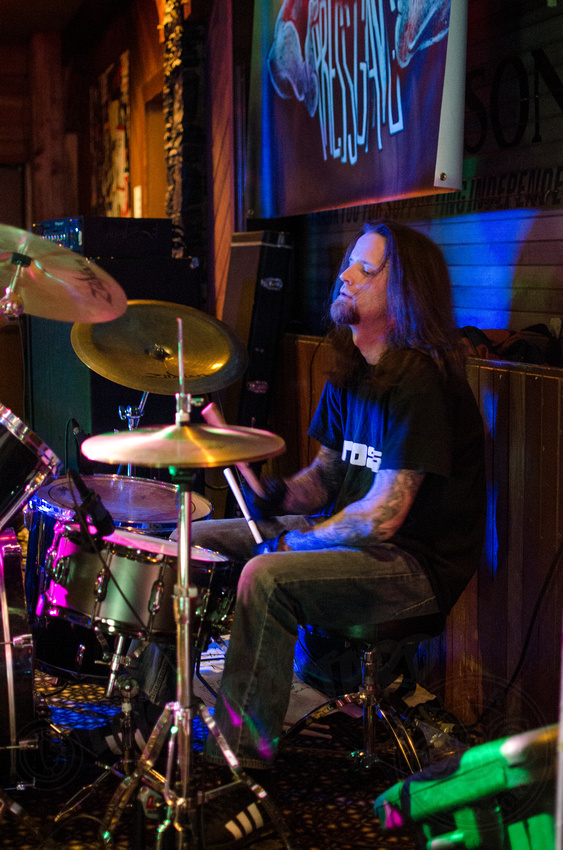 Bloated Pig- Metal band which has been one of my favourites since their start circa 2006.  They write music that is excellent for driving topped with a healthy dose of  meeeeedly meeeeedly weeeeeeees! 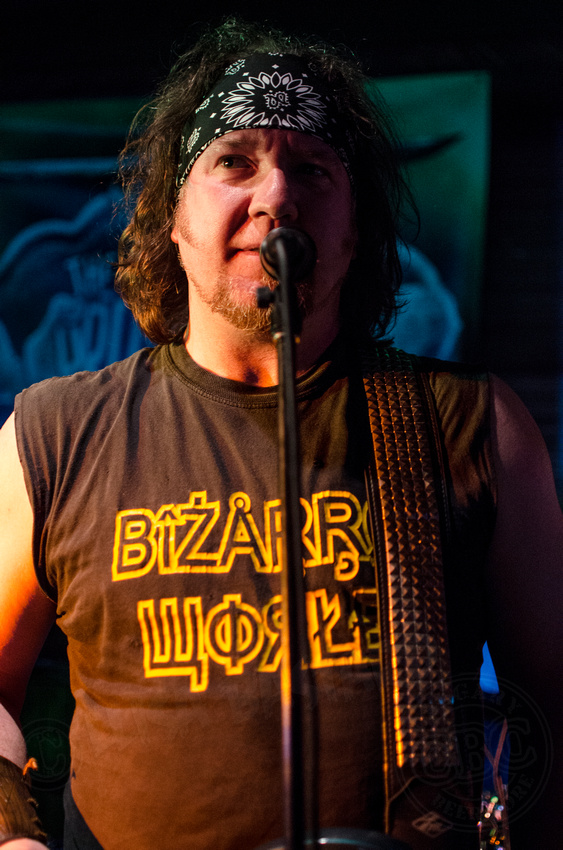 The Press Gang - fast, heavy and fun. They play their sets like their gear will blow up if they slow down too much which leads to great onstage energy. Bonus points for the most unpredictable and delightful on stage banter between songs.

Shows like this make me really like my life. I get the opportunity to be around great people, see really good bands, satisfy my compulsion to point my camera at stuff and enjoy a brew ALL AT THE SAME TIME.