I have mysteriously come down with a case of vertigo this past week.  Attempts to to bring a camera to my face have so far led to me tipping over sideways like a little tea pot - comical, yes, but not conducive to  good picture taking. My plan for an early morning shoot East of the city has been postponed until I can drive again without feeling like I'm in a spaceship and any photo editing (a poor consolation prize if you ask me) has to be done in tiny little increments.

I thought it would be a fitting time to show some of my series of impressionism photos. It's at least a semi-productive way to bide my gravol ridden time while I wait for this little episode to clear up. (I'm trying not to be a whiny little brat about it, I'm just sour because I've lost a good portion of my independence)

A number of these photos were shown in the 2013 Exposure Photography Festival at Dickens Pub. They were achieved with various techniques - panning with slow shutter speed, jogging, throwing the camera in the air and vaseline over the lens (on a 99 cent UV filter, for the love of photos - don't put the  vaseline directly on the lens!)  It's a really easy and fun way to take a new  approach to the same old scenes. 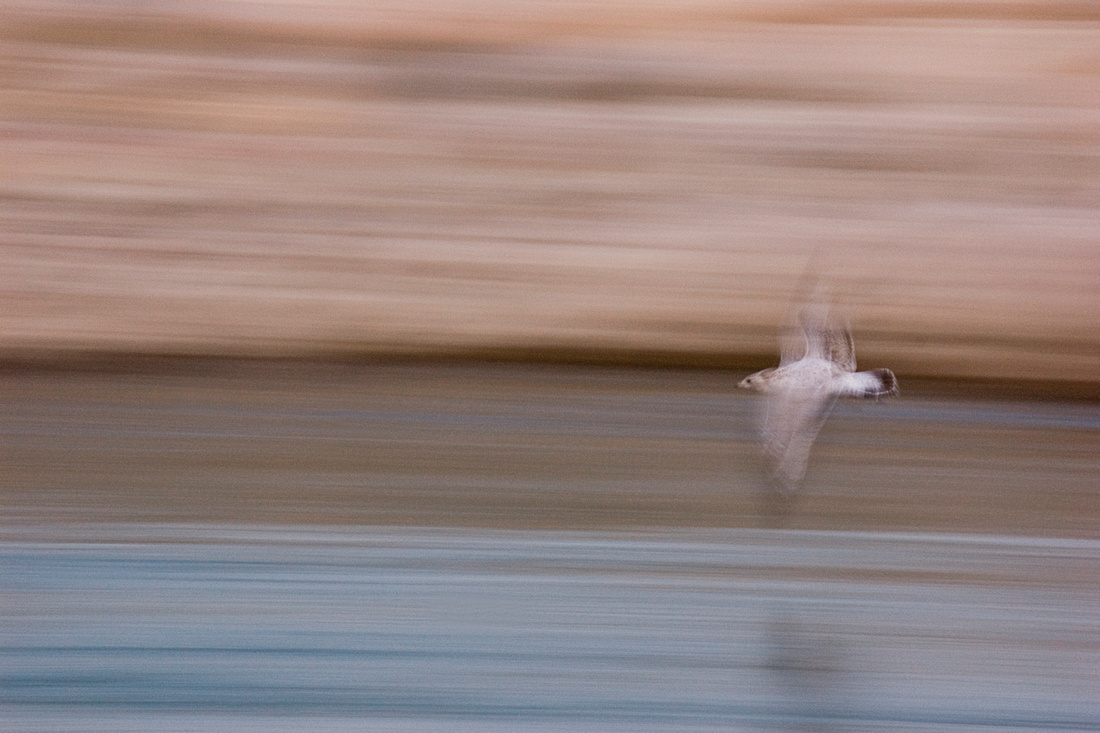 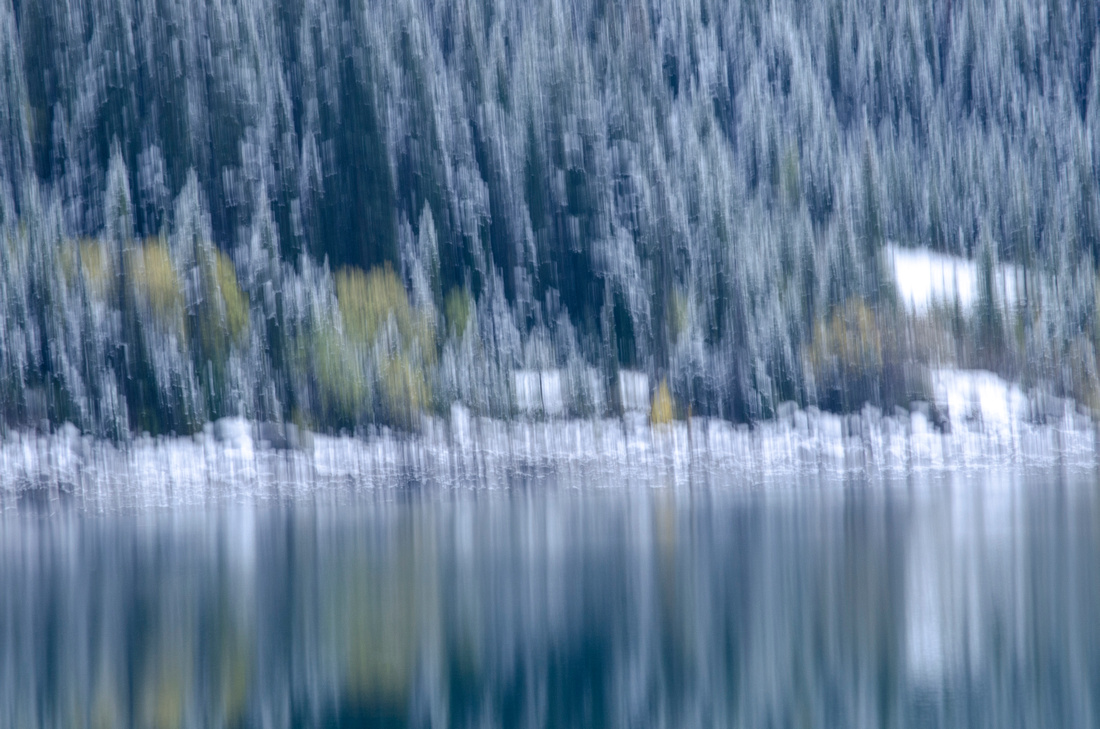 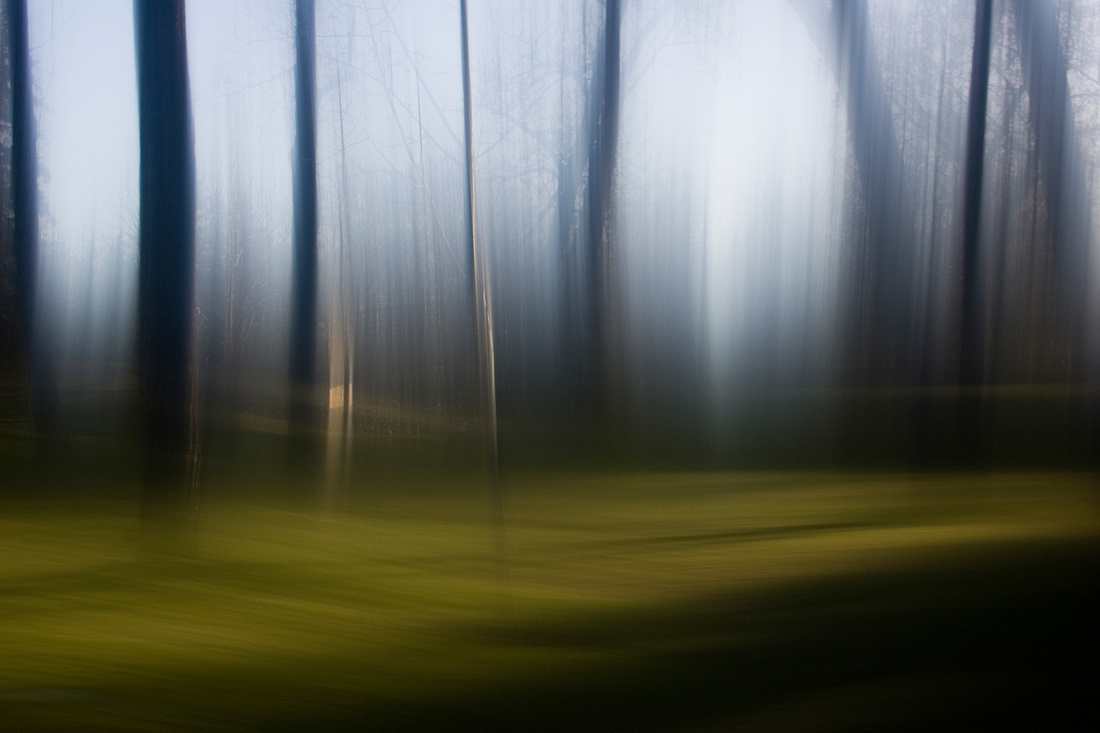 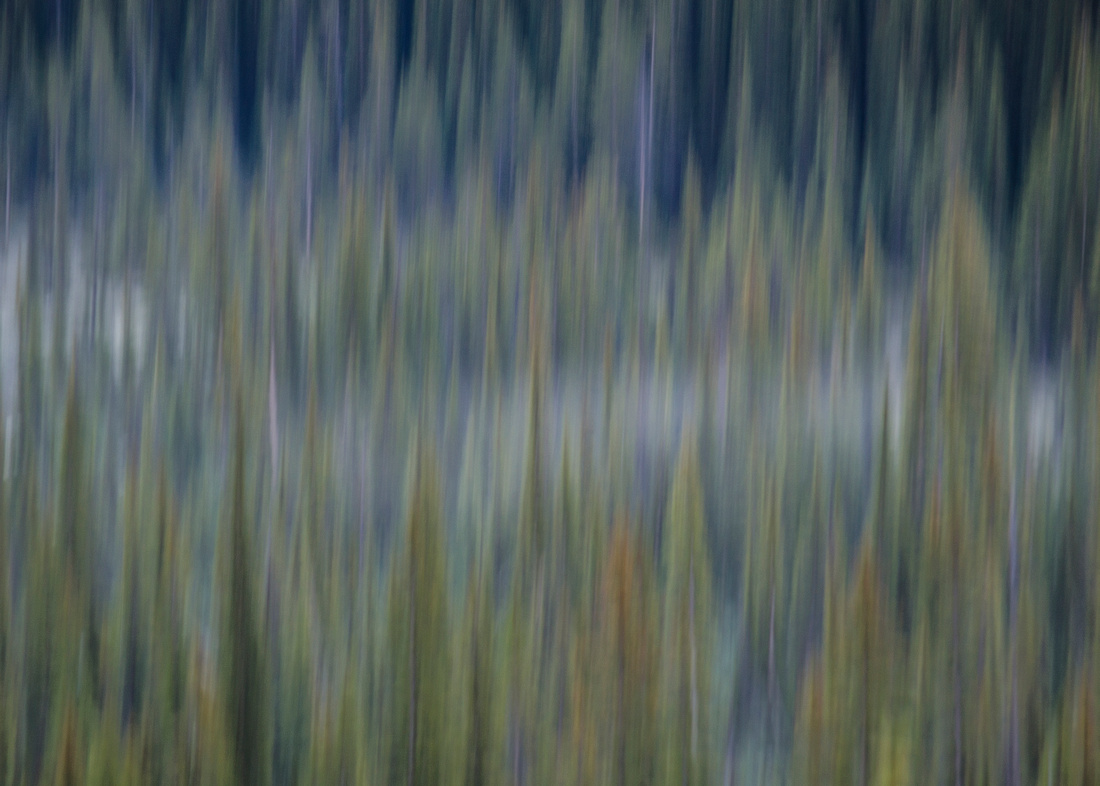 The Fog Hangs Low in the Valley 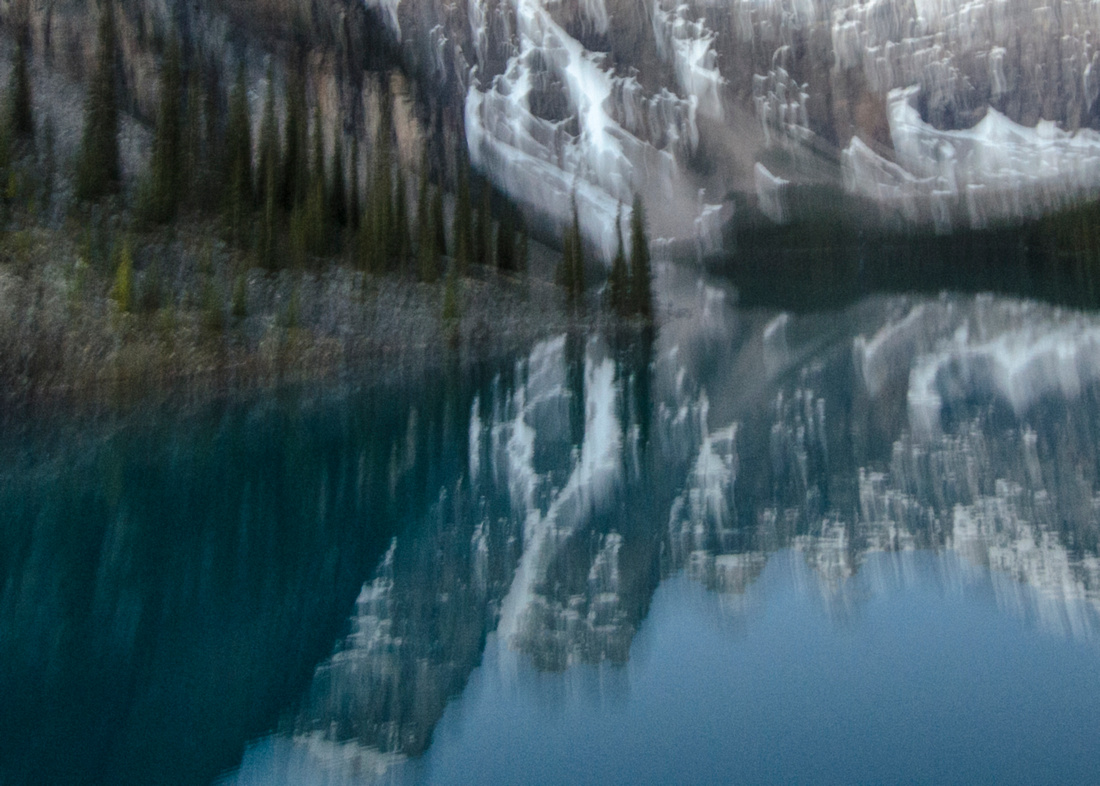