Landscape Photography Tips That Have Nothing to Do With Gear (5)

Aretha Franklin knew what was up, just a little bit of R-E-S-P-E-C-T baby and it's a good thing to remember if you're an outdoor photographer.   Now to be honest, I don't know if this tip will make you a better photographer, but I can guarantee it will make you less of an asshole, and other photographers might be more willing to cooperate and help you along your photographic journey.  So in a roundabout way, having respect has it's direct benefits for you too, not just the world around you.

Stop for a second and think about how much life must suck for a plant trying to eke out a living among the rock high up in the alpine. Sure, the view is great, but the soil conditions are crummy, the growing season short and sooner or later, something big and furry comes along to eat you. 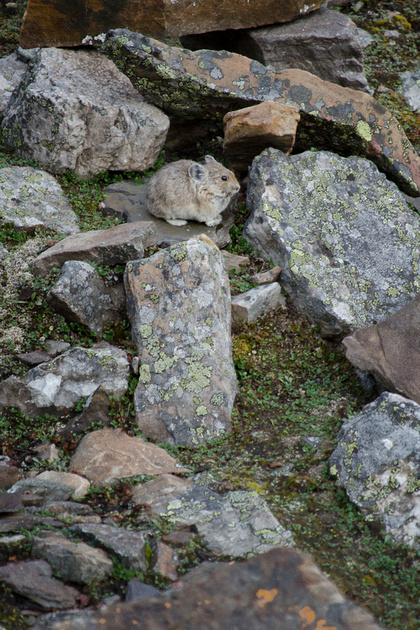 Bigger than a flower, furry and hungry. I didn't specify how big.

When I scrambled into this area to chase after wild flowers, I was careful to ensure my feet didn't touch a single flower on the way up, which, if you've noticed how often I fall into lakes, was no small task.  If I had crushed a plant on the way up, it's only one plant, but if 10000 photographers crush a plant each, then sooner or later, there are no more plants and the cute furry things (who also happen to make excellent photographic subjects) start to die of starvation. 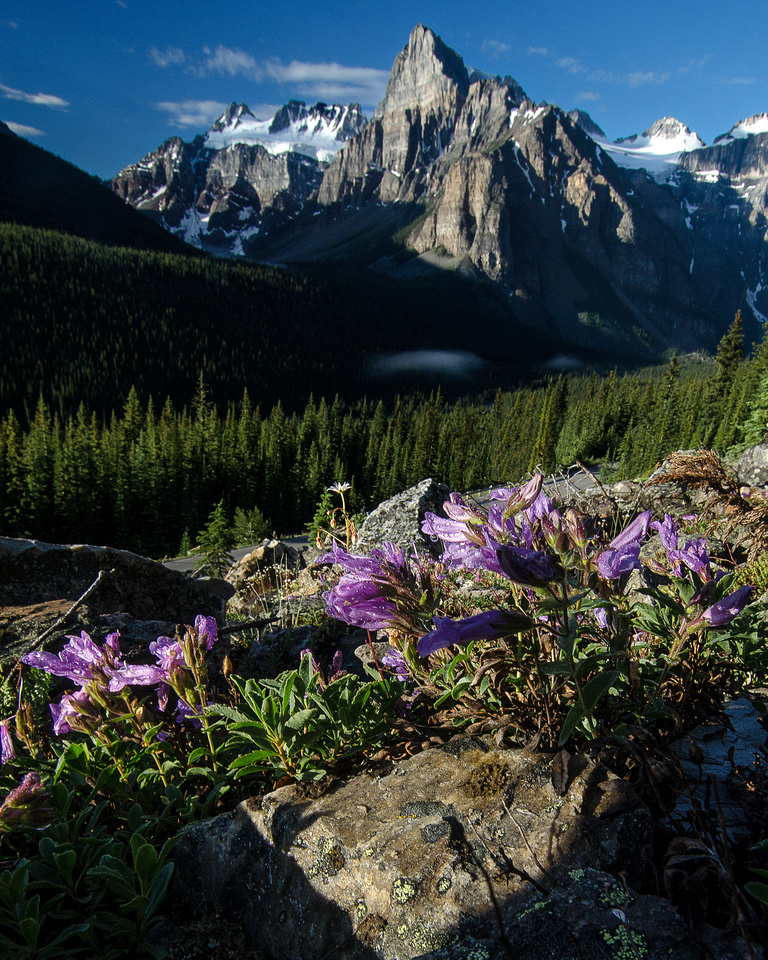 There's a saying I like to remind myself when I'm out in the wild "Take only pictures, leave only footprints" and I do my very best to adhere to that.  Respecting the area you're shooting is often simple to do, but unfortunately many people forget to do things like pack out any garbage that they may have brought in, stick to the marked trails to reduce impact on sensitive ecosystems or don't feed the wildlife.

While respecting the local flora and fauna might be a rather lonesome activity, respecting the other people around you can actually be a fun experience, and a good way to make friends.  When you're setting up at a location, have a look around you once in a while to make sure you're not stepping on toes, or ruining the experience of the people who may have travelled thousands of kilometres to see the view you might be currently blocking.  Common courtesy is appreciated by those around you, and you will probably receive the same courtesy in return. 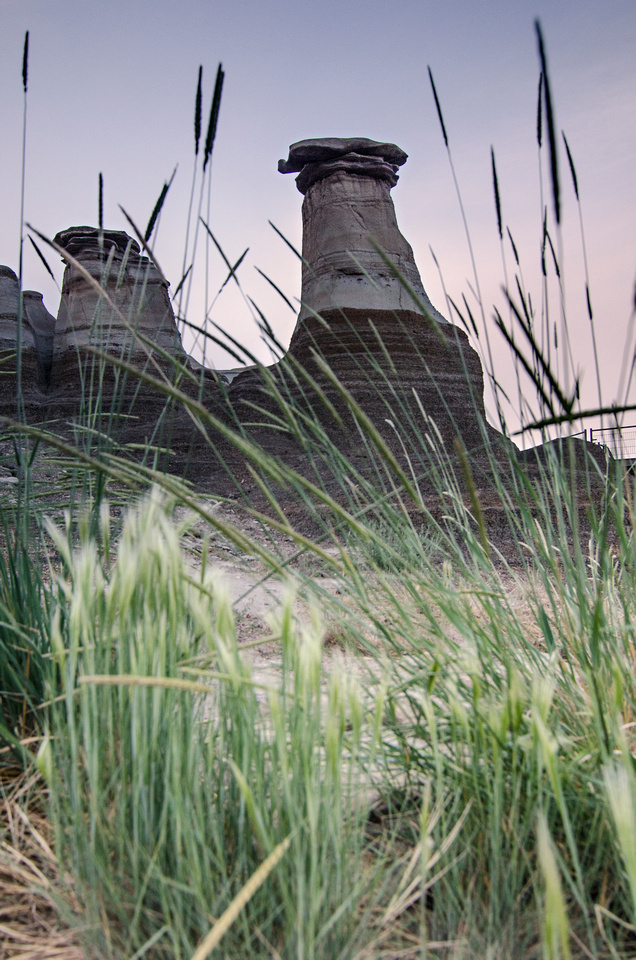 I met a fellow photographer at this popular location early one morning, but with mutual respect for one another and a bit of communication we were able to work in relatively close quarters without ruining each other's shots. We even offered to share some filters with one another.  See, I told you not being an asshole has benefits.

Too often I see an image hungry photographer unintentionally disrespect the other people around or even the very land he's so desperate to capture. So remember to keep an eye out for the folks around you and even more importantly, tread lightly and mind the earth under your feet so that the generations of photo snappers that follow still have pristine subject matter to capture.