The team at Calgary's haven for live music, Distortion (affectionately known throughout it's four locations simply as "The D") recently celebrated their 10th anniversary of entrepreneurship.  I've attended many shows at the club in it's current location as well as the Distillery locations in the decade before.  Like most of the family that frequents the space, the memories we've made over the past ten years are cherished.  For myself, I played some of my first gigs on bass at it's 5th Avenue location, got married in the Ballroom location and photographed my first wedding at the third location.  Most importantly, and a common theme among it's patrons, I made lifelong friends under it's roof.

The party to celebrate those ten years of memories was, considering the venue, appropriately chaotic.  With performances from some of the city's best long time running bands, reunion shows, freak shows, dancing girls and more, I came home bruised and grinning from being in the mosh pit like I was 20 years old again.  With a beer in one hand and a camera in the other, I tried my best to balance documenting the night and toasting those who have spent the last ten years not only building up a business, but tirelessly cultivating a community in the process.

Here's to another 10 years Distortion. 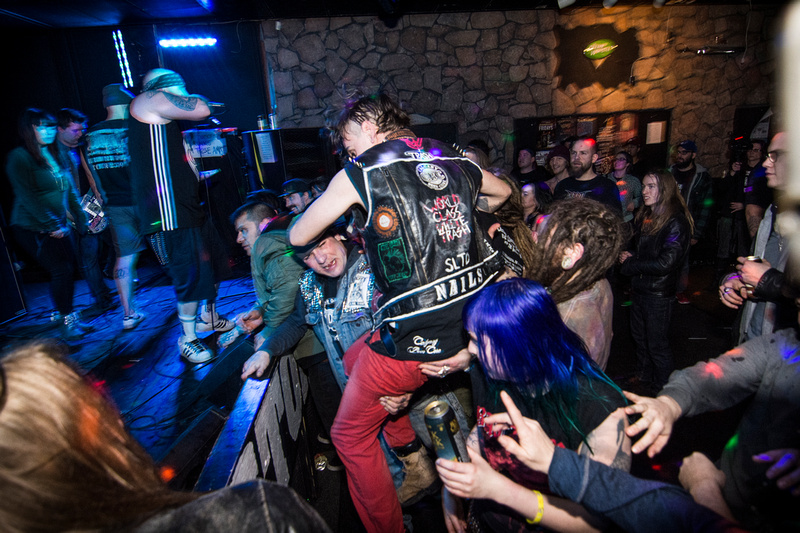 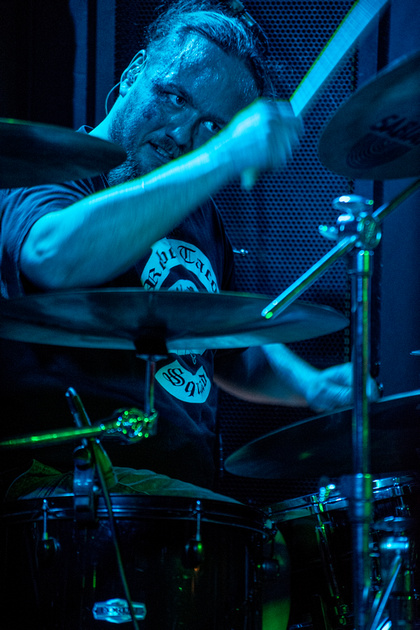 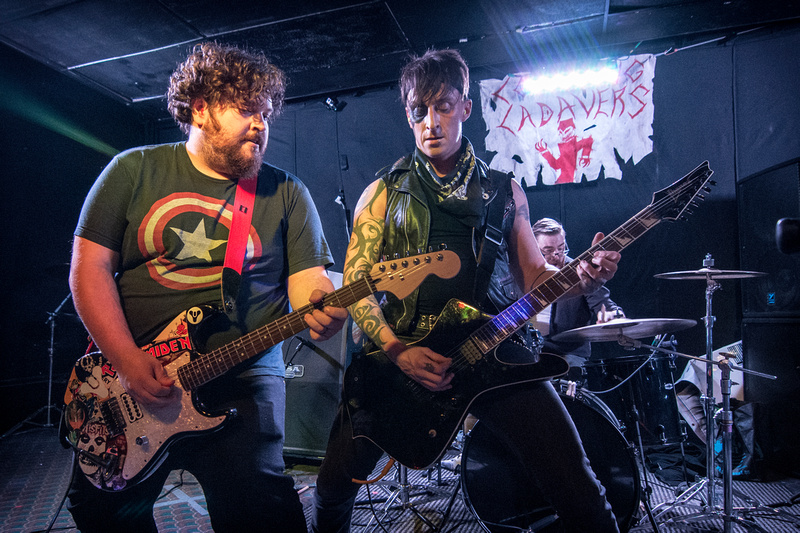 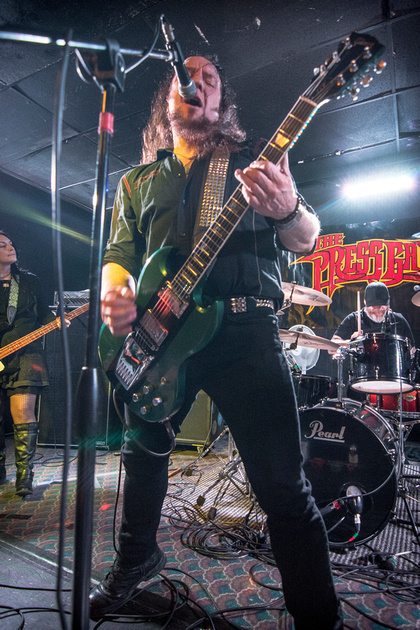 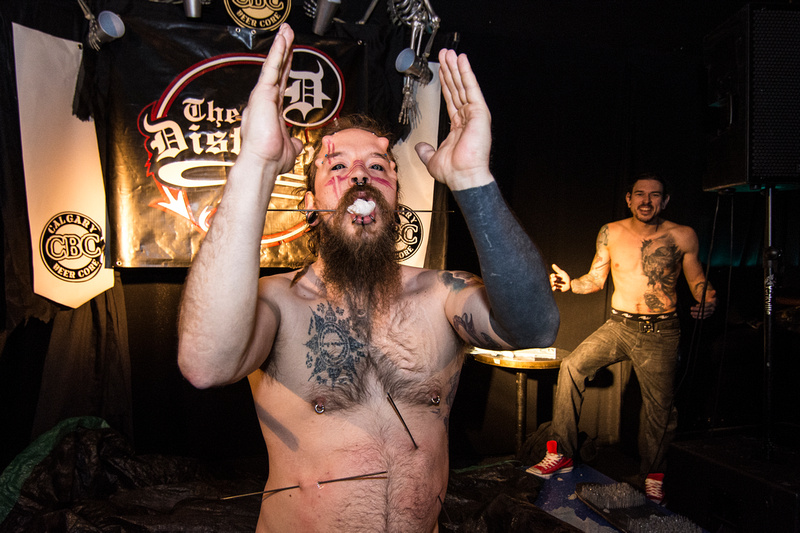 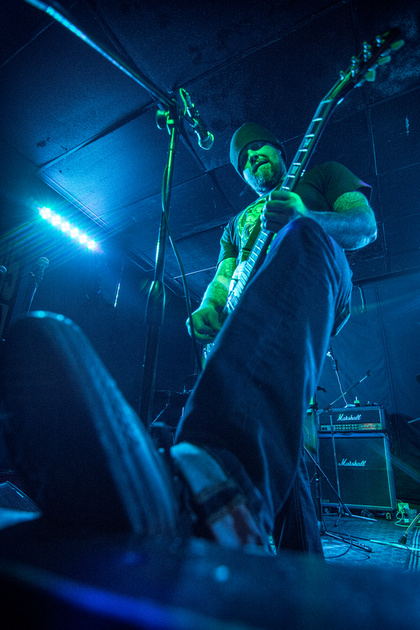 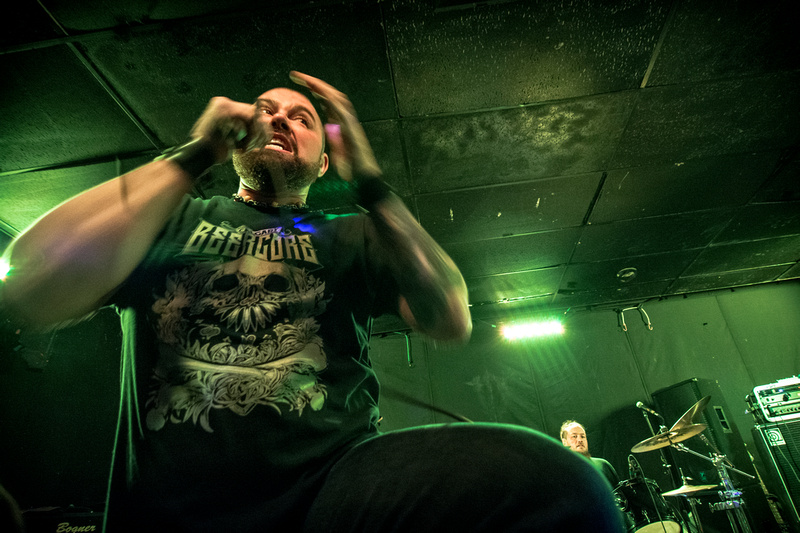 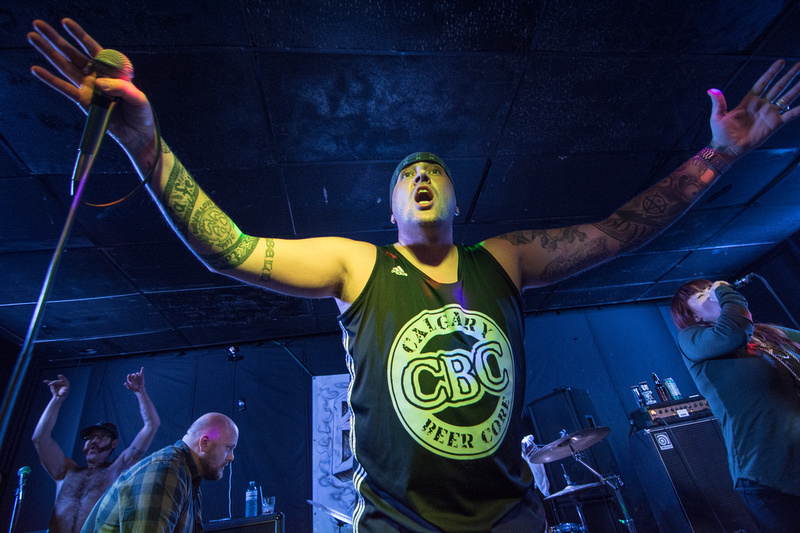 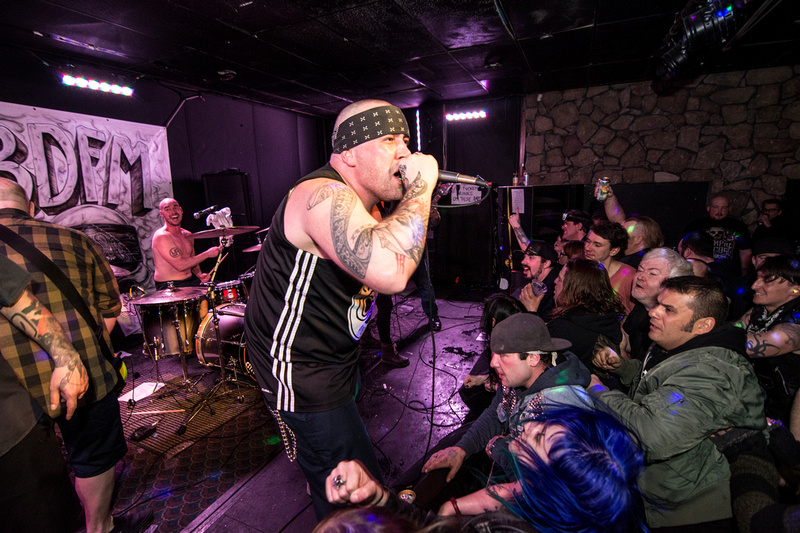