The landscape of my psyche could probably be best compared to a dive bar bathroom. Unapologetically messy, a little bit dark and littered with tips about where to go for a good time.  Unfortunately, just like the scribbled notes written on the wall of a bathroom stall inside a dive bar, there's also a lot of half formed ideas and misinformation thrown into the mix. This misinformation occasionally makes it a bit difficult to decipher where I should actually go for a good time, and where I should go if I just want to wind up feeling kind of dirty and wholly unrewarded. 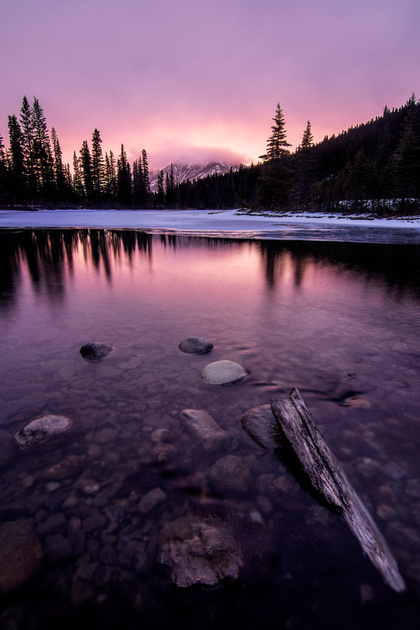 Of course, I'm talking about landscape photography locations.  Rather than poorly translated phone numbers scribbled on to napkins, there are notes strewn around my house with tales of mountain faces, lakes and other assorted neat looking things to point a camera at. But just like a randomized ten digit number, not all of those scraps of paper are a sure thing. In fact, lately I've been striking out seemingly every time I head for the door, a real dry spell despite my penchant for coming home soaking wet after standing around in various pools of water. Maybe it's the weather, maybe it's bad timing, the wrong location or some cruel combination of the three. Maybe it's the camera gear or heaven forbid that human located behind the lens.

Maybe my standards have risen beyond my capabilities for the time being. It happens from time to time, a necessary part of growing, but damn if it doesn't start to get a little bit discouraging after a while.

Whatever the issue, it's made for some long, cold, boring photo shoots these last few months.

Just the other morning, I spent nearly two hours fidgeting in a muddy puddle along the side of the highway waiting for the sun to rise. I rearranged rocks along the side of the ditch. I shuffled my feet, sometimes dancing to poorly hummed music, but more often silently to stay warm. I pointlessly narrated every lens change, every filter change every shuffle of the tripod to my audience of birds. I knelt down in the mud and stirred all the ice in the puddle with a stick until it was broken up into tiny little pieces. At one point, I even spent a few minutes imitating the initial wash cycle of an old top loading clothes washer, twisting my torso back and forth with rubber arms and letting inertia wrap them around my body. Limp, spaghetti arms flailing from side to side to side to side to side. Still, the sun would not show itself.

If you're getting into photography so you can tell your friends about the glamorous life you lead,  you have two options: Don't get into landscape photography, or lie. 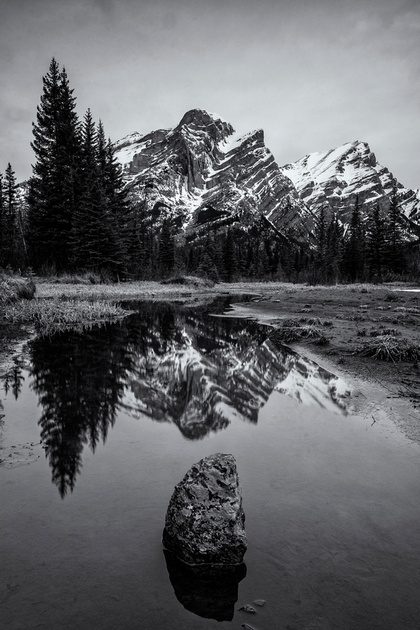 Notice how the puddle is ice free?  I did that with only a small stick and a great deal of time.

The most common way for me to pass time while I wait for an unavoidably anticlimactic rising of the sun has been to pull a second camera out of the bag with my squeaky old telephoto lens, and kill time zoomed in to 200mm.  It's how I have accidentally produced the beginning of a new series which I desperately hope not to have to continue working on, but know that it's continued progression as a body of work is as inevitable as cloudy mornings in the Rockies.  The series is yet to be named, partially because I'm afraid if I name the images my discontent with the conditions under which they were made will shine through, and partially because despite all that I still like them. Besides, at the end of the day I don't really mind standing in a drainage ditch for hours on end, because time spent doing what you love, is still time well spent, and even if all I'm doing is flailing my arms from side to side -  I still have a camera in my hands. 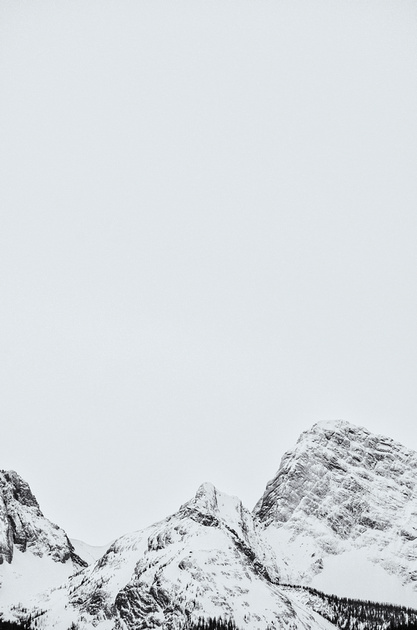 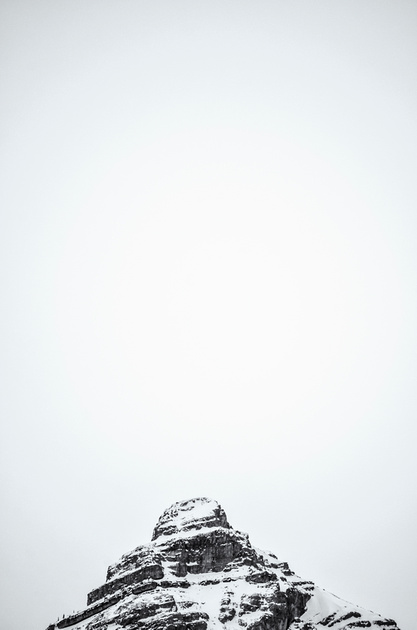 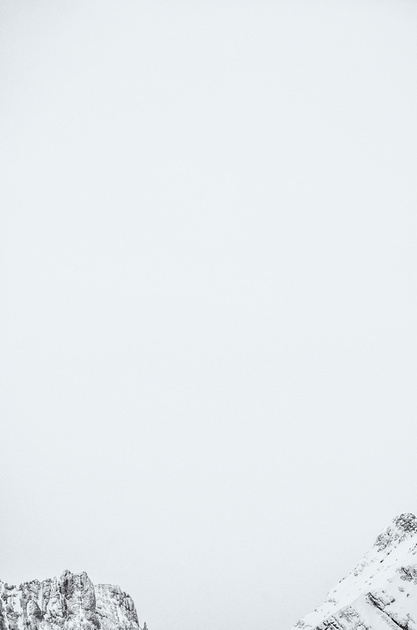