I couldn't have been any older than 16 years old by the time I decided that I would instate a lifelong objection to mice and mice related critters which I have deemed to be "gross" or "icky" This lifelong objection shall include, but not be limited to rats, voles, deer mice, field mice, shrews and packrats. Critters related to mice but classified as "cute" or "awwwww" shall not be included in the lifelong objection.

One dark winter evening, I had entered our dog run after dinner to feed our dogs and refresh their water.  The only light shone from the bulb used to heat the dog house, but I'd performed the chore hundreds of times before and didn't need the light to know where everything was.  I could make my way from the house into the carport and through the gate to the pen with my eyes closed.  The evening I began my lifelong objection to mice, I refreshed the water bowls and went to grab some food for the pups, they wriggled with anticipation as I reached for the 10 gallon bucket high on the shelf above me. 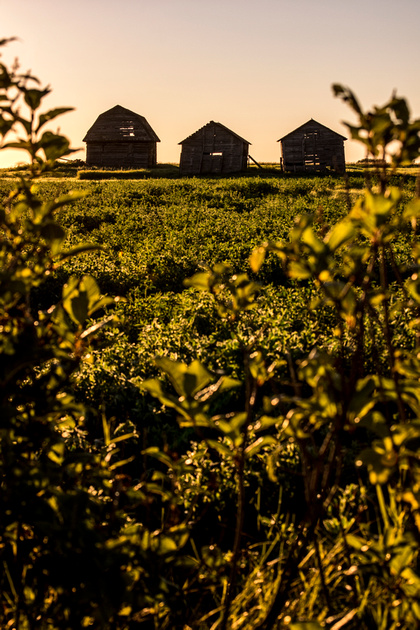 I don't know what happened next, it all happened so quickly and I've been relatively successful at blocking the entire episode from my mind.

Did I reach inside the bucket for the scoop first, or had I clumsily knocked the bucket over before I knew what was inside?
Was my hand, clasped around the scoop, still shoulder deep in the bucket? Or perhaps it was the action of recoiling in horror that caused it to tip towards me.
When the contents of the bucket spilled over me, were the mice satiated from the dog food they had gorged on and happy to be free? Were they upset about losing such a wonderful food source? Had they been planning the ambush all along?
I may never know how that bucket of mice felt about being poured all over me, but I do know what 100 sets of tiny little claws feel like, and I know I don’t like mice.

But the thrill of the camera poised and ready just before dawn can make a girl do strange things. Brave things.

Standing in the farmer’s field early one morning, the countdown to the moment of sunrise in its final minutes. Prairie morning chattering in surround sound.  Early birds chirping loudly as they fly startlingly close to my head in search of the worm they were promised. Wind picks up and rustles golden wheat fields as the first light of the day warms the cool night air.  A peculiar scratching noise in the grass at my feet. What was that? I looked down and noticed the field mice ducking in and out of view between blades of grass. Was it the mice that made that squeaking noise? I think it might have come from me.

"GO AWAY!" I yelled. "SHOO!" Yeah. I shooed the mice away like an irate Disney princess, but the critters continued to rush around my feet, apparently un-phased by my yelling. I shuffled around nervously and stomped my feet as menacingly as I could but the mice laughed in the face of danger and defiantly bumped into my shoes. A mere three layers of rubber, leather and socks were all that protected me from their… touching.   I shuddered at the thought of their tiny little feet touching mine and briefly considered yelling out “FEE FI FO FUM” to remind them of the giant in their midst but thought that might have been a bit cliché.

Despite my best efforts at scaring them away, the mice were not vacating the premises, and continued along with their morning activities.  Right on cue, the sun began it’s grand entrance onto the stage.

I turned my attention to the task at hand and tried to line up a composition but needed to get a bit lower to make it work. 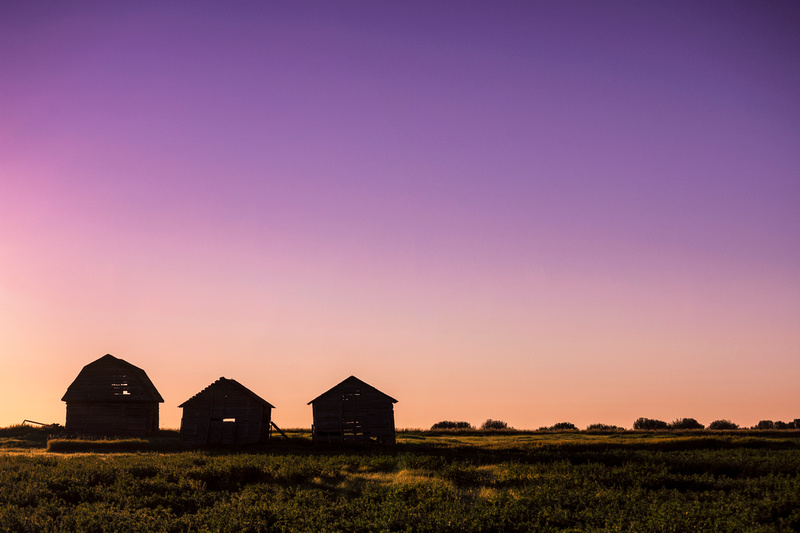 I reluctantly bent a knee.  The left one. Slightly at first but as the photo came into view the knee began creeping towards the ground until finally it landed with a soft thud.  The right knee followed suit and my face, glued to the viewfinder was soon at grass level. The danger zone, but I was already too immersed in the camera to notice.  It wasn’t long before I was scurrying around in the grass on all fours like the very mice I had been avoiding. Once the sun was up and I clicked out of photographer mode, I realized what I had been doing without fear of mice for close to an hour. I briefly considered lifting the lifelong objection, until I arrived back at home to find some telltale little pellets on my kitchen floor. 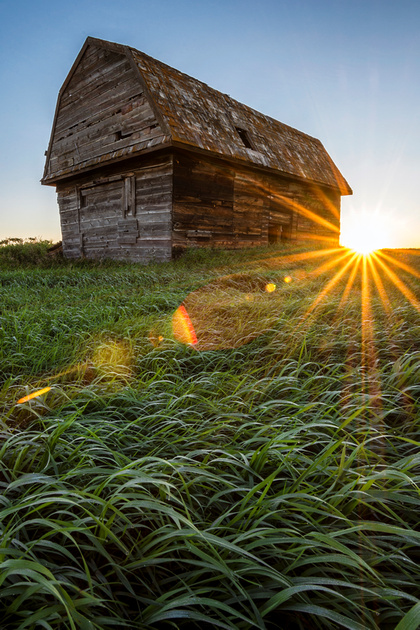