There are countless articles floating around on how to become a better landscape photographer. They range from composition tips and preferred gear to using wonderful tools for finding locations like my favourite TPE.  But one article I haven't come across yet, and one I think can be fairly integral to a successful landscape photo is how to sleep in your vehicle.

Hi Mom, I've gone car camping many times and not only have I lived to blog about it, but I have never had any instances where I even thought I might not live to blog about it. It's not as scary as you think, trust me. 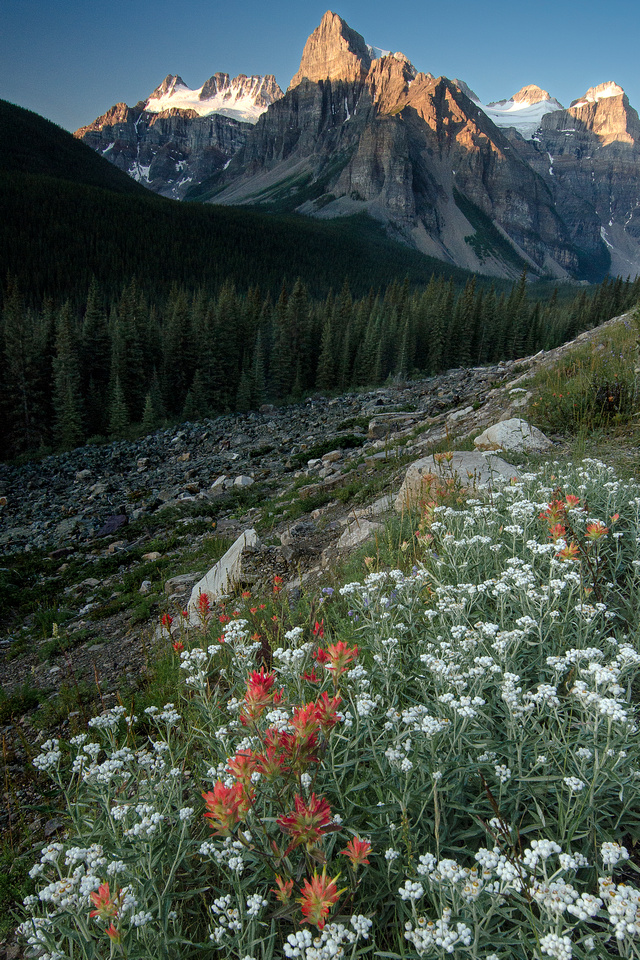 But first, a story:

A long time ago, Mr. Bastard and I (before I was Mrs. Bastard) spent 10 days sleeping in a tent together in some lovely locations across North America.  We walked away from that excursion having learned a few lessons like "Don't ever go camping with Llisa in a tent for 10 days" and "How to get over the weird guy in the next camp site watching you try to bathe and shave your legs using only a cooler and a rubbermaid lid so you can just get on with your day" or "Llisa is a high maintenance princess who turns into a super bitch if she goes too long without the comforts of home." The biggest lesson we learned was that if our relationship was going to last, we were going to have to buy an RV for any camping trips we do (we did, and we've been happily married for nearly six years now).

Having established that I'm a high maintenance princess, what are we talking about car sleeping for?  Well friends, sometimes hauling a 16 foot 4000 lb trailer with everything including the kitchen sink plus a few hidden bottles of vodka (for emergencies) just isn't practical for a simple overnight trip to the mountains, but that photo at sunrise requires a 5 hour drive and there's no bloody way you're waking up at 1 am. So without further adieu, here are some tips for mastering the art of car sleeping.

There are a few things to consider when scouting around for a place to camp out for the night:

Is it legal?  Rest areas and Walmart parking lots are good places to have a snooze but not all parking lots are created equally.  Check around to make sure there isn't a sign prohibiting overnight camping. My inner punk says "Stick it to the man! maaaan!" but only during business hours, I have no time for anarchy when I'm trying to catch some zzzz's and the nice officer is knocking on the car window at 3 am.   Alternatively, campgrounds work if the season allows but then you may as well just bring a tent like a normal person and skip the rest of this post.

Where is the closest bathroom? Bears might shit in the woods but I am not a bear and you probably aren't either.

How heavy is the traffic? If I have a choice between sleeping on the side of the Trans Canada Highway or some secondary highway in the middle of nowhere, I'll probably choose the middle of nowhere option.  The sound of big rigs rushing by at 130 km/hr just doesn't lull me to sleep effectively.

Cell service, while not essential, is useful to have and I admit I've been known to give up bathroom proximity for the ability to message Mr. Bastard or post selfies to facebook at midnight.

Distance to your intended location, the closer the better because there's nothing more satisfying than waking up and having a magical location to photograph while the coffee is brewing. 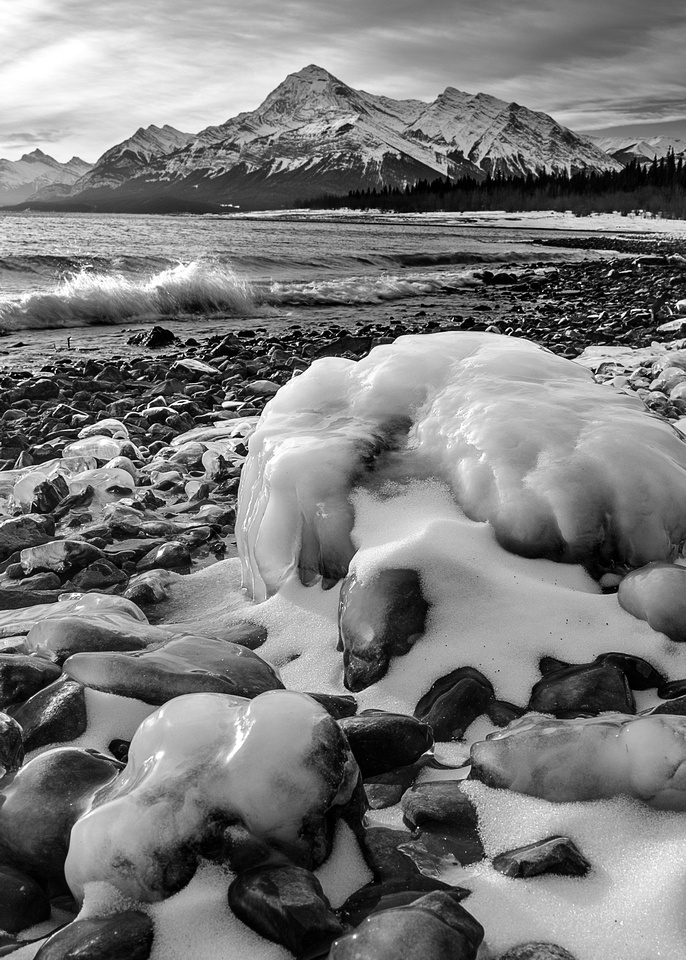 Some common sense is required, if the area makes your spidey senses tingle, it might be better to either camp out elsewhere or visit your closest pharmacist for some special ointment.

Have a look around to make sure your vehicle isn't parked in an area prone to avalanches or flash flooding.  Before you say "Llisa, avalanches I can sort of see, but flash flooding? Be serious" there are places in this province known to host the occasional camper who wakes up the next morning with their vehicle in a foot of water ie: Abraham Lake or that soggy place I happened to be at last week.

Another thing to be wary of is vehicle visibility, especially when camping out on the side of the highway. Make sure your vehicle can be seen from far enough away to allow night time drivers the chance to give you space lest you want to wake up dead.

Finally, though it's tempting to leave the engine running all night long for warmth - it's probably better to refrain.  A few minutes here or there is fine but sleeping in an idling vehicle can put you at risk for carbon monoxide poisoning, especially in the winter when snow can build up around the exhaust pipe.

I will admit, I do have a few advantages when it comes to car sleepin' the first being the width of my truck.  Another advantage I have is my height which is, as I've been told (I still don't believe it for myself) a bit on the stumpy side.  Both of which lend well to folding myself into the back seat more comfortably than simply resting my forehead on the dashboard.

A trick I've learned is to pack a milk crate and pillow to put between the front and back seats to give yourself a little extra leg room by lying diagonally. If you're short on space, a backpack or even your water supply work equally well.

It goes without saying that a good sleeping bag is paramount, but so is cracking a window. Waking up with condensation coating the inside of your vehicle not only leaves you feeling gross and clammy, but your camera gear will be in the planning stages of waging a revolution against you and your moisture laden ways. 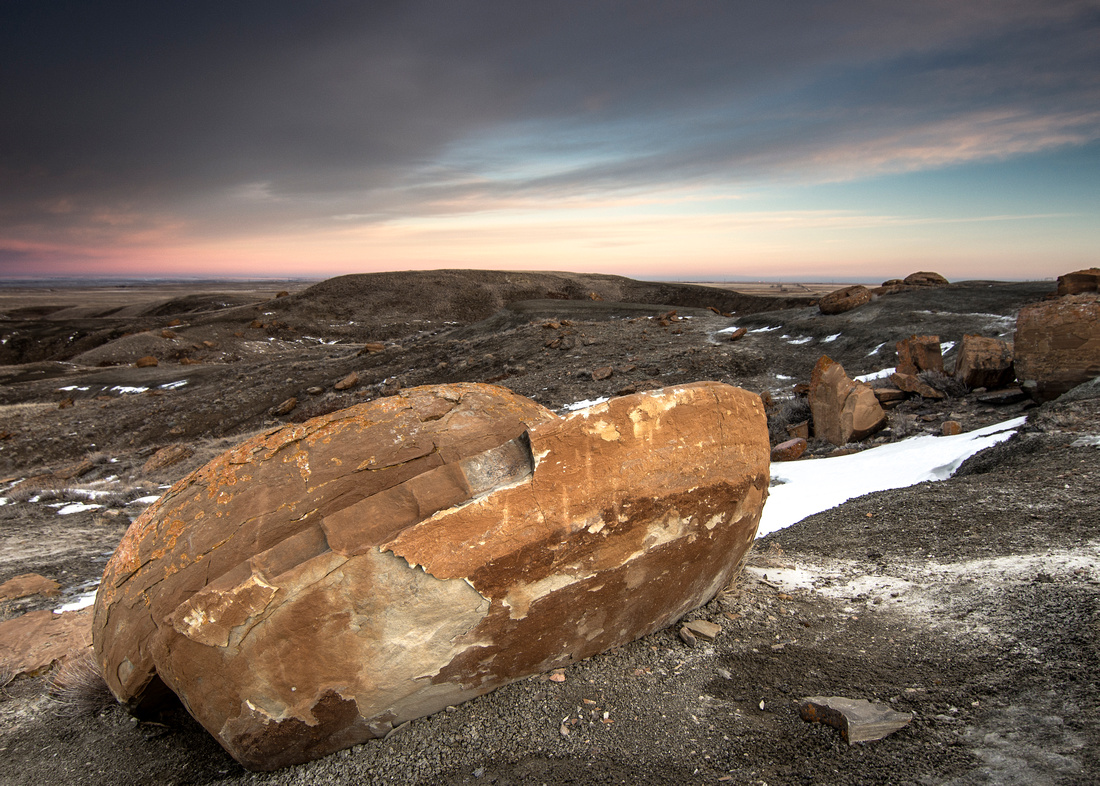 Privacy I'm a fan of privacy and a cheap wind shield cover picked up from your local Dollar Store combined with a jacket or two hung from the windows work wonders for keeping prying eyes to a minimum when you're changing into your jammies.  Another bonus is the protection from sunlight if your trips involve afternoon naps as often as mine do.

The most recent addition to my truck camping arsenal is a small backpacking stove and a pot which officially puts me into the most glamorous level of roughing it. Not only can I make a pot of coffee on the tailgate (I prefer instant coffee because it's easier to clean up afterwards. Also the whole instant thing really works for me, because I just can't wait a few extra minutes for coffee)  I can also cook soup or freeze dried meals for dinner. Just don't forget the can opener and the matches! 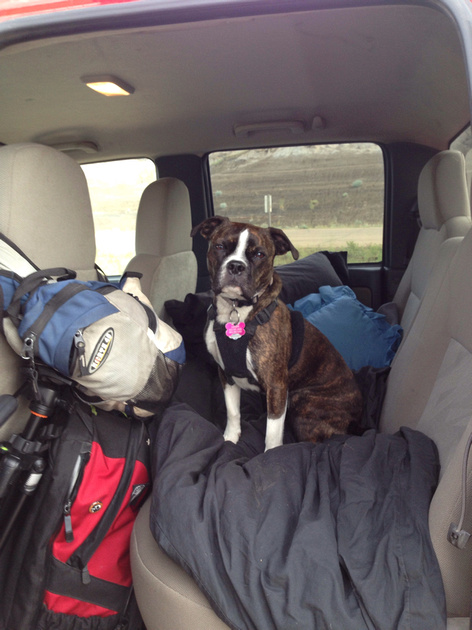